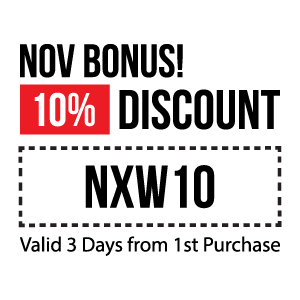 By buying this product you can collect up to 138 loyalty points. Your cart will total 138 points that can be converted into a voucher of USD $0.

Function of the Product

6.Auto-reminding to start the safeguard

9.Location Identity with Sound and Light

10.Reminding to close the door and start the safeguard

11.Indecator to park on the roadside

24 other products in the same category: