Talk To Us Live on WhatsApp 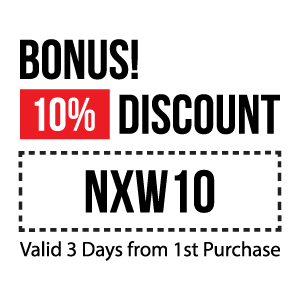 By buying this product you can collect up to 378 loyalty points. Your cart will total 378 points that can be converted into a voucher of USD $1.

Stage2 Series speakers brings a JBL concert experience to your car, truck or SUV and a surprisingly affordable price. Their Polypropylene woofer delivers a strong performance with great low end extension and clean tight midrange. The woofer is couple with a PEI Balanced dome tweeter which fills out their sonic signature with crisp, high-end frequencies. An added bonus of Stage 2 series is JBL's frame design, which has been engineered to easily fit into most factory openings without the need to modify the vehicle, mounting location or the speaker itself.

What's inside the box:

30 other products in the same category: